The benchmark in Eastern Canada

A recreational vehicle (RV) business that is continuously reinventing itself.

The idea of travel and the great outdoors

In the early 60s, Mr. Jean Lussier, founder of the company worked at the Gabriel Lussier’s garage specialising in the automotive and outboard motor industries. With time, Mr. Jean Lussier was appointed manager of the boats division, which he bought a few years later.

Knowing that boats are sold only in the summer, Mr. Jean Lussier adds a snowmobile product line, and travel trailers. This was in 1969.

The business flourishes, but in the early 80’s winters were without snow. A change is needed. The business, which was known under “Jean Lussier marine” became “Roulottes Jean Lussier.” Motorised vehicles, becoming more and more popular, was added to the inventory. Everything revolves around camping.

Over the years, the sale of motorhomes has grown to such an extent that it became desirable to change the business name. It had to be something that evoked both travel trailer and motorhomes. It was not an easy task. In 1997, we finally opted for “Horizon Lussier,” which plays about the idea of travel and the great outdoors.

An incomparable variety of RVs

At that same time, it was also important to open a new store specializing in the sales of the motorhomes. The company eventually buys an old Ministry of Transport building ideally located along the Marieville exit of the Eastern Township autoroute. Horizon Lussier is also the only company in North America to be located at such a location.

Renovated and customized for several million dollars, the branch opened in the fall of 1998 and already business was going smoothly.

Since 2006, Jean-Francois Lussier (son) took the helm of the company as a sole owner. The team in place today combines an impressive number of years of experience.

Horizon Lussier continues to innovate by offering to Quebecers an incomparable variety of RV’s. Camping travel trailers, hybrids, park models, fifth wheels and class A, B, B+ and C motorhomes proves that Horizon Lussier their is no getting away, is a must in the RV industry in Eastern Canada. For all these reasons that at Horizon Lussier, we go further… 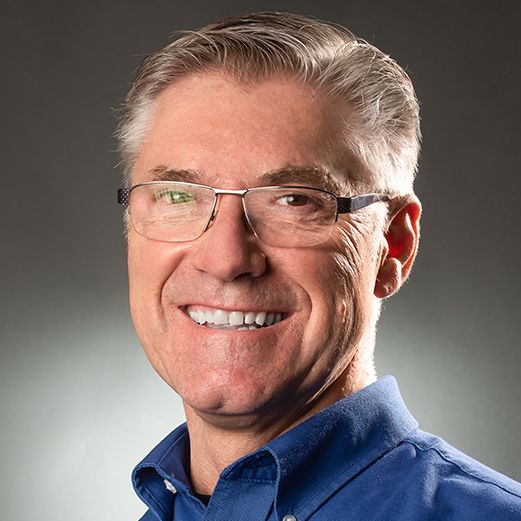 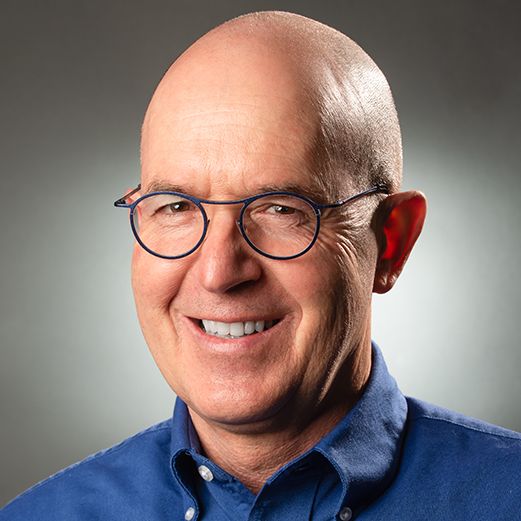 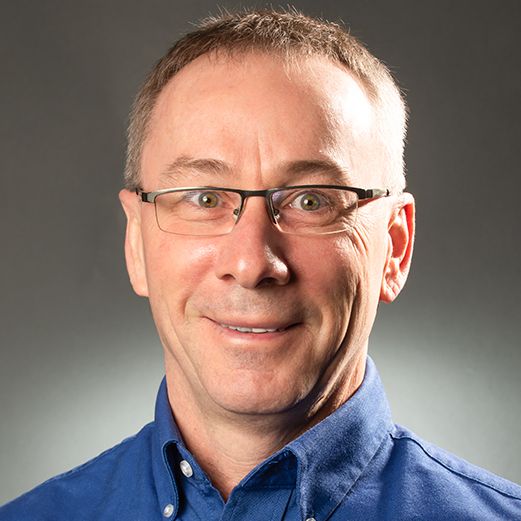 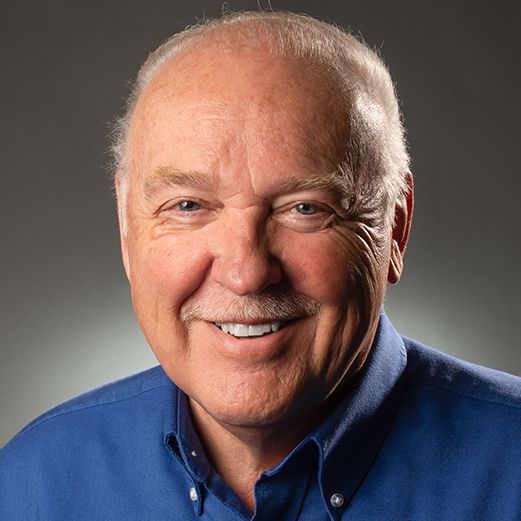 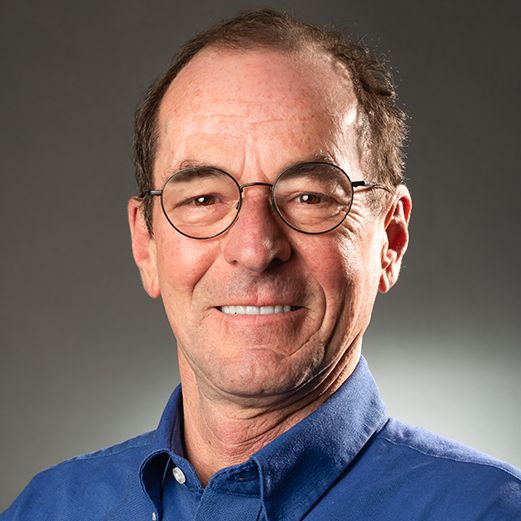 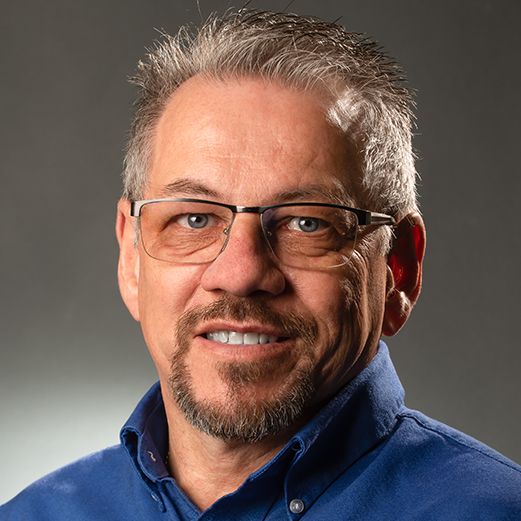 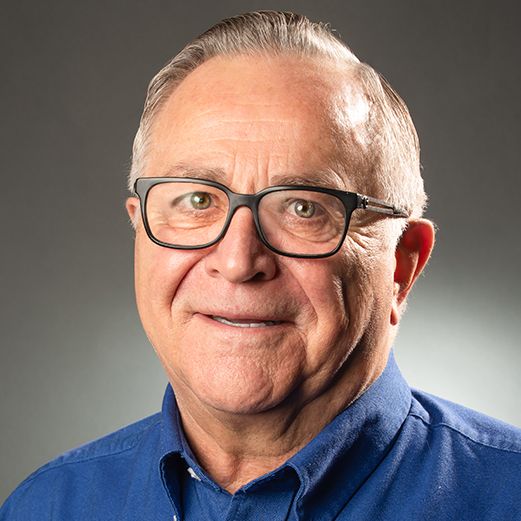 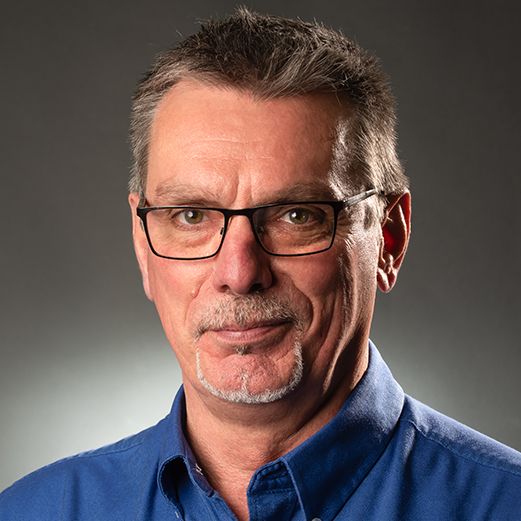 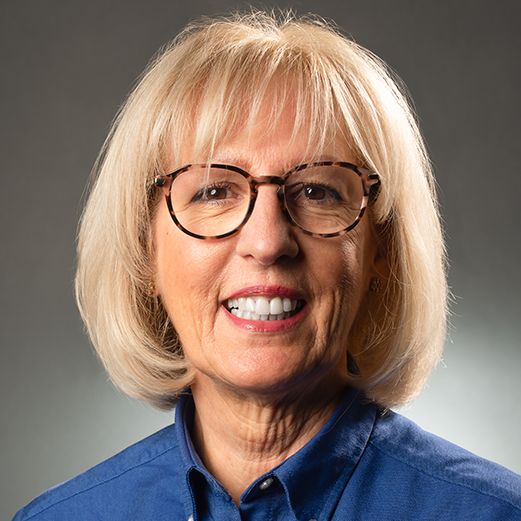 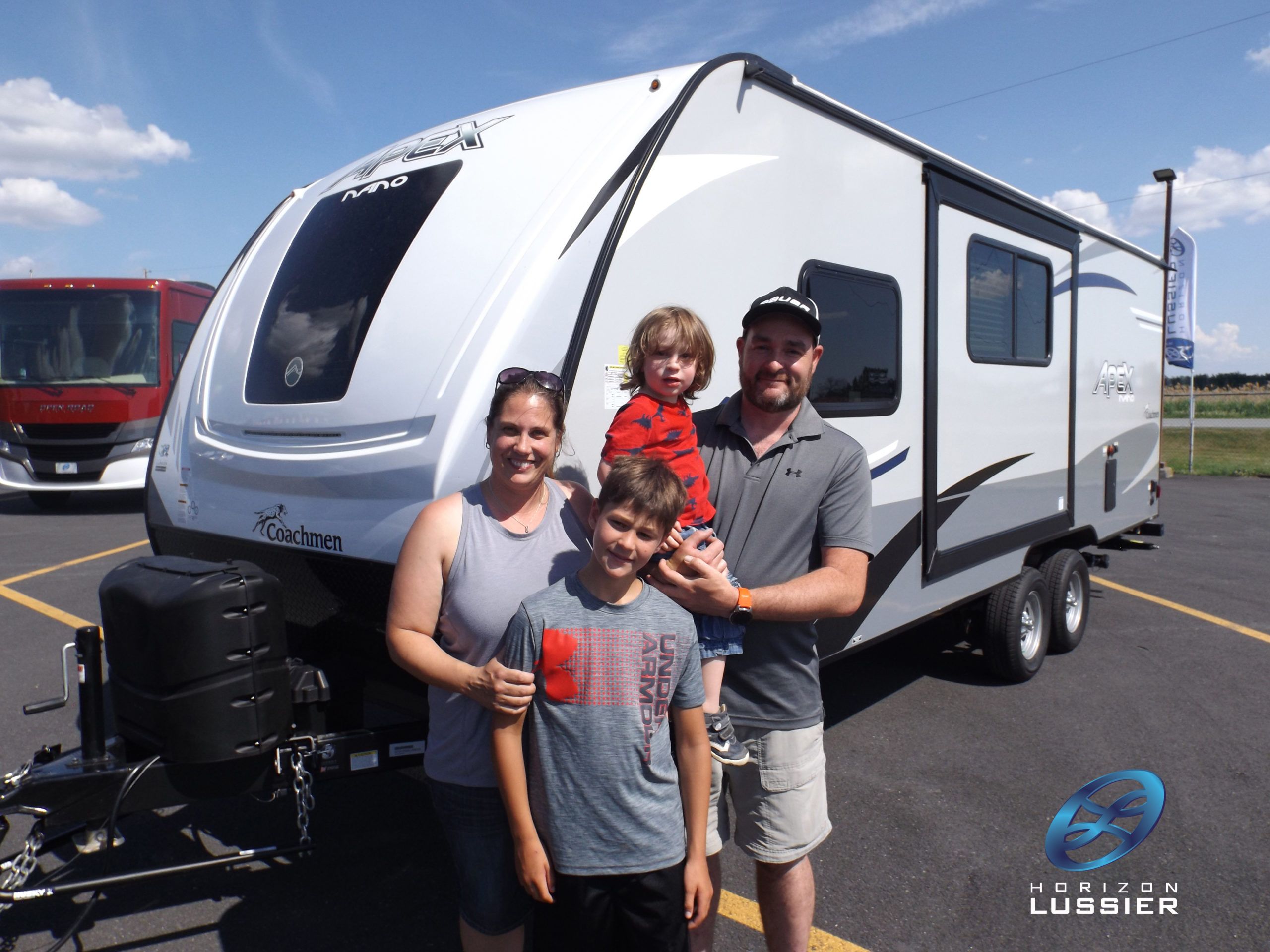 For our first trailer purchase, we found Horizon Lussier’s staff very pleasant and attentive to our needs. Excellent courteous and personalized service. 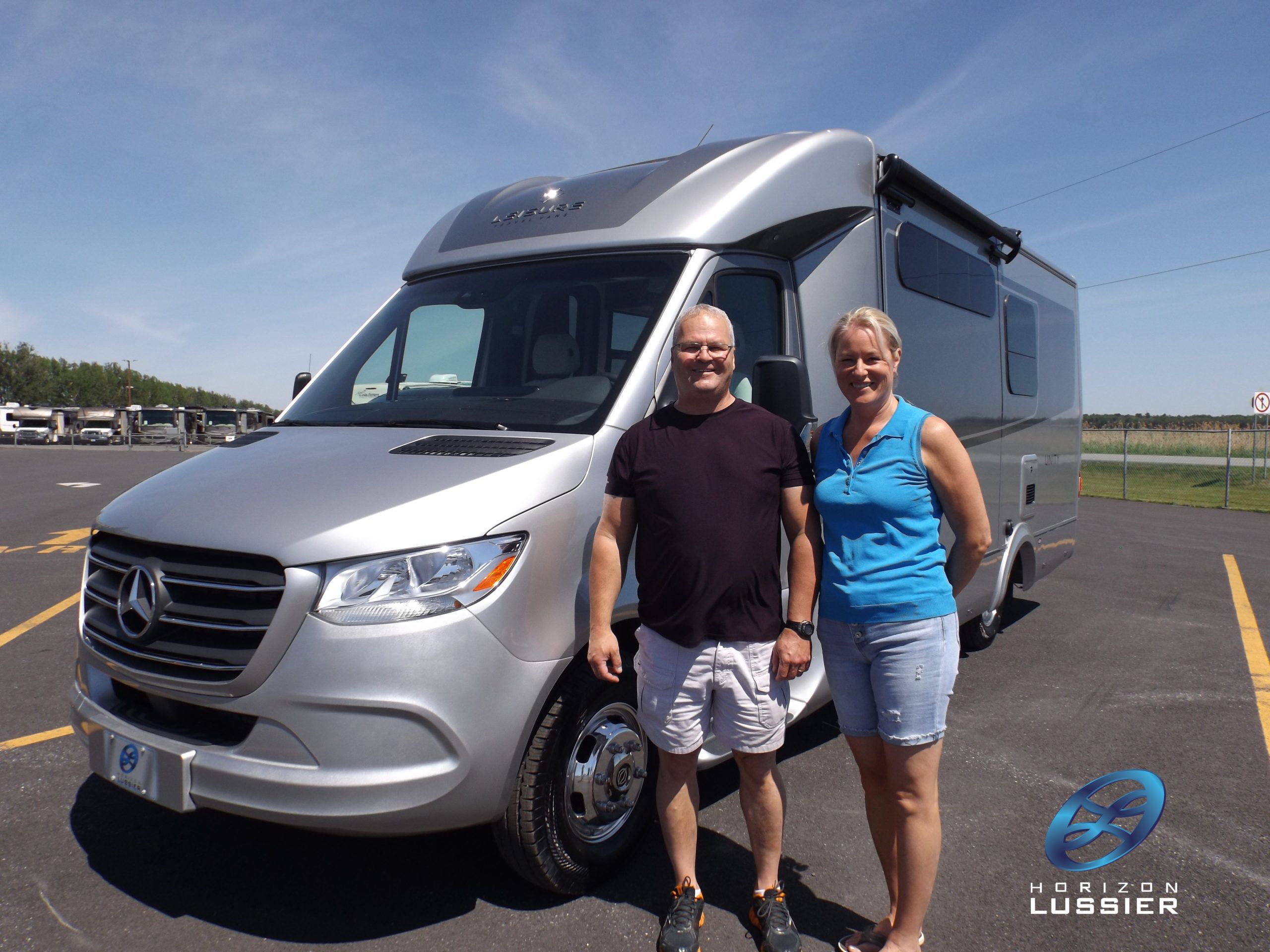 The whole team took the time to answer our questions and accompanied us in an exemplary manner. It is the first time that we assist in such an exemplary delivery. First experience at Horizon Lussier and we are incredibly happy with our choice. 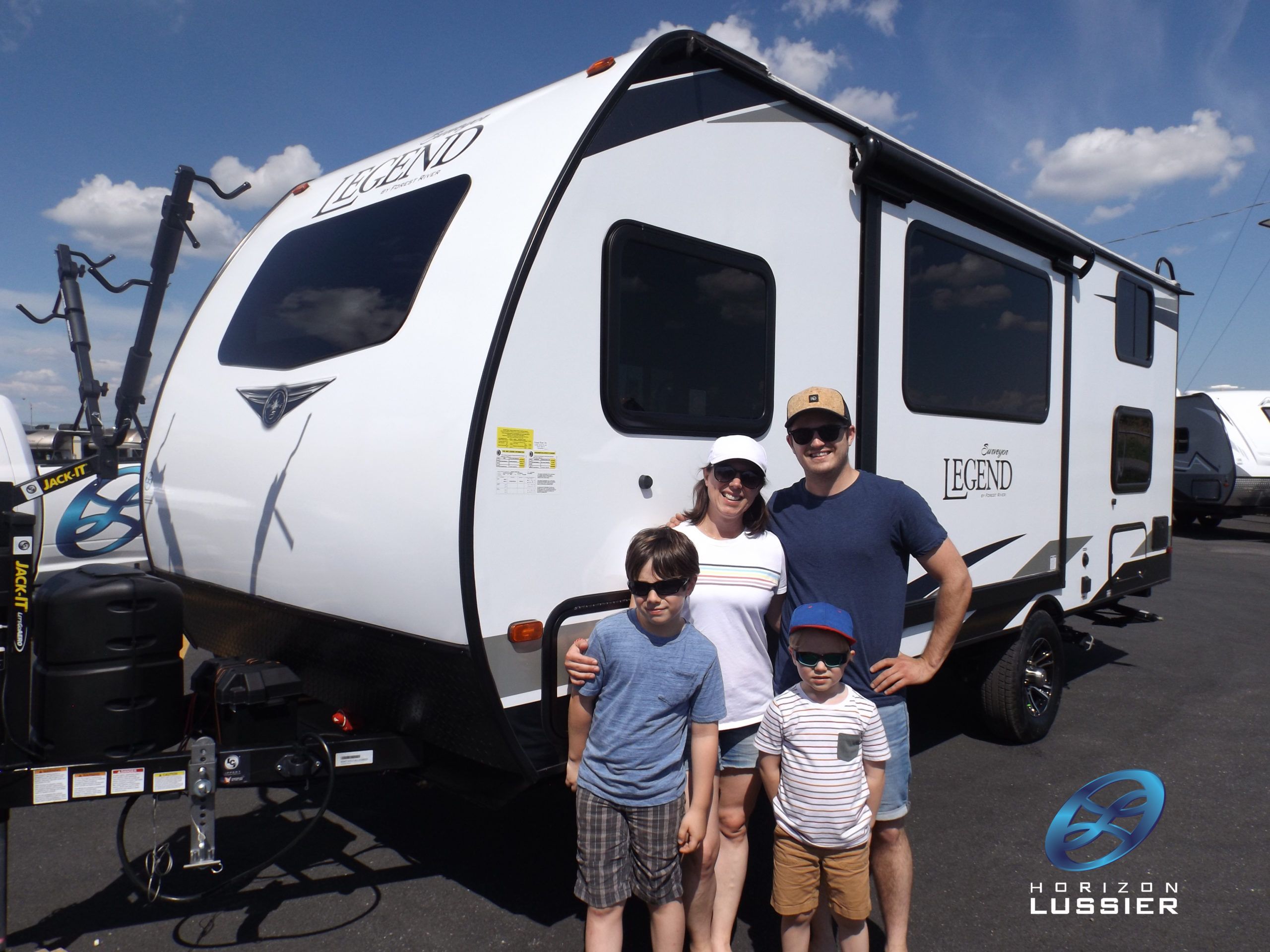 The staff is very sympathetic, welcoming and attentive to our needs throughout the whole purchasing process. 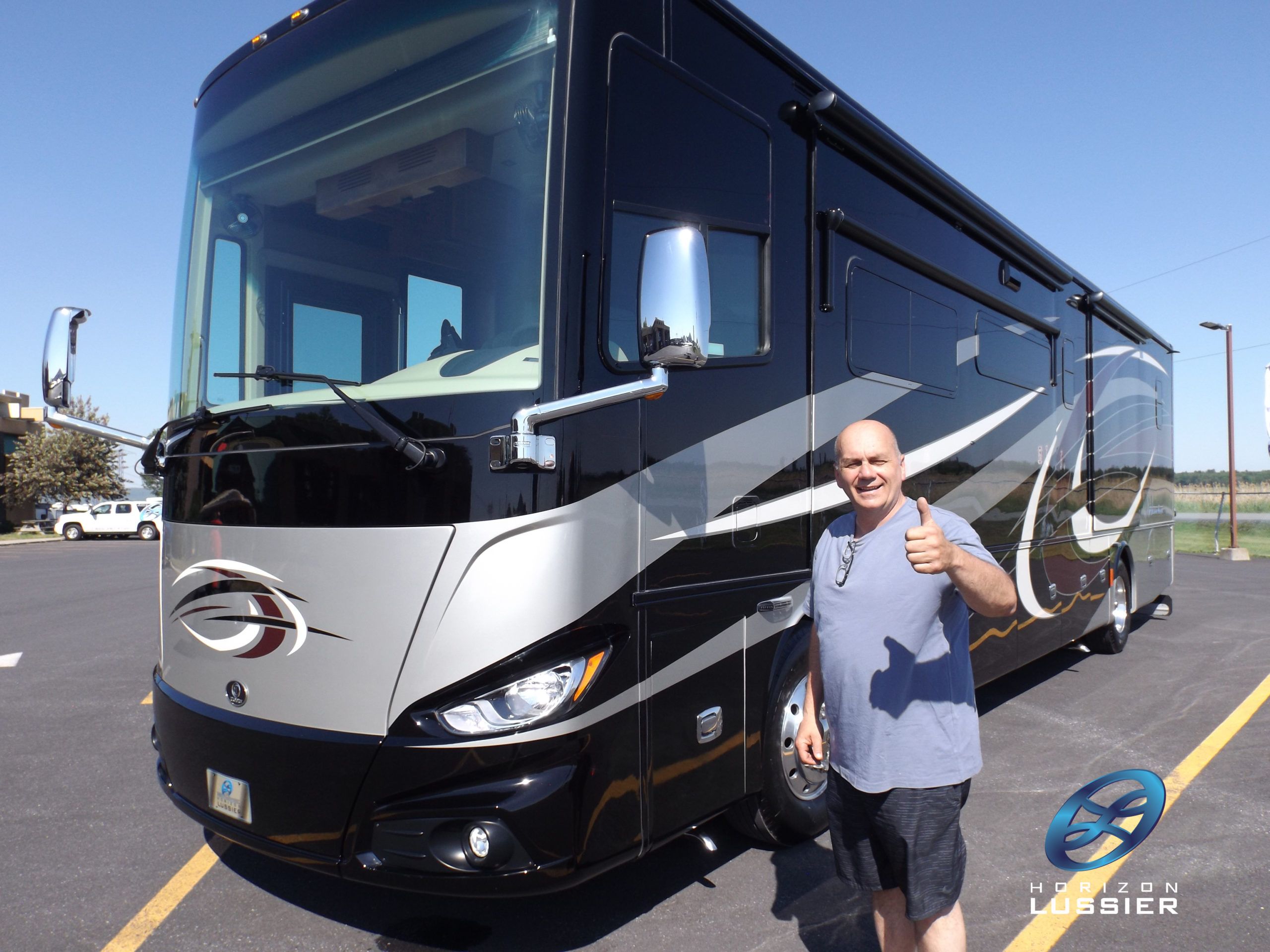 Integrity, devotion and availability of the staff in all aspects. Horizon Lussier has truly surpassed my expectations. 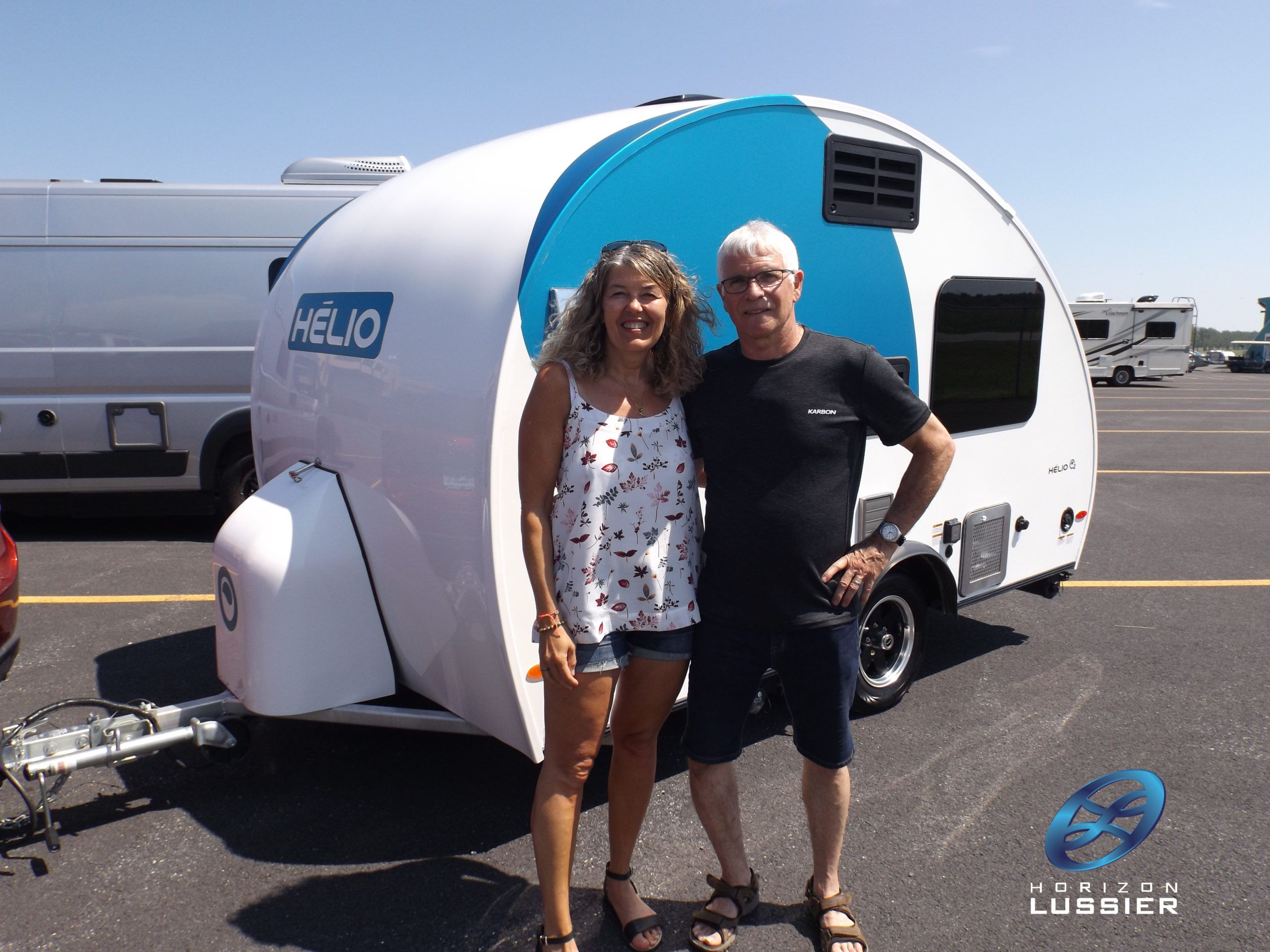 The staff is patient, professional and focused on customer satisfaction. They know their products well! 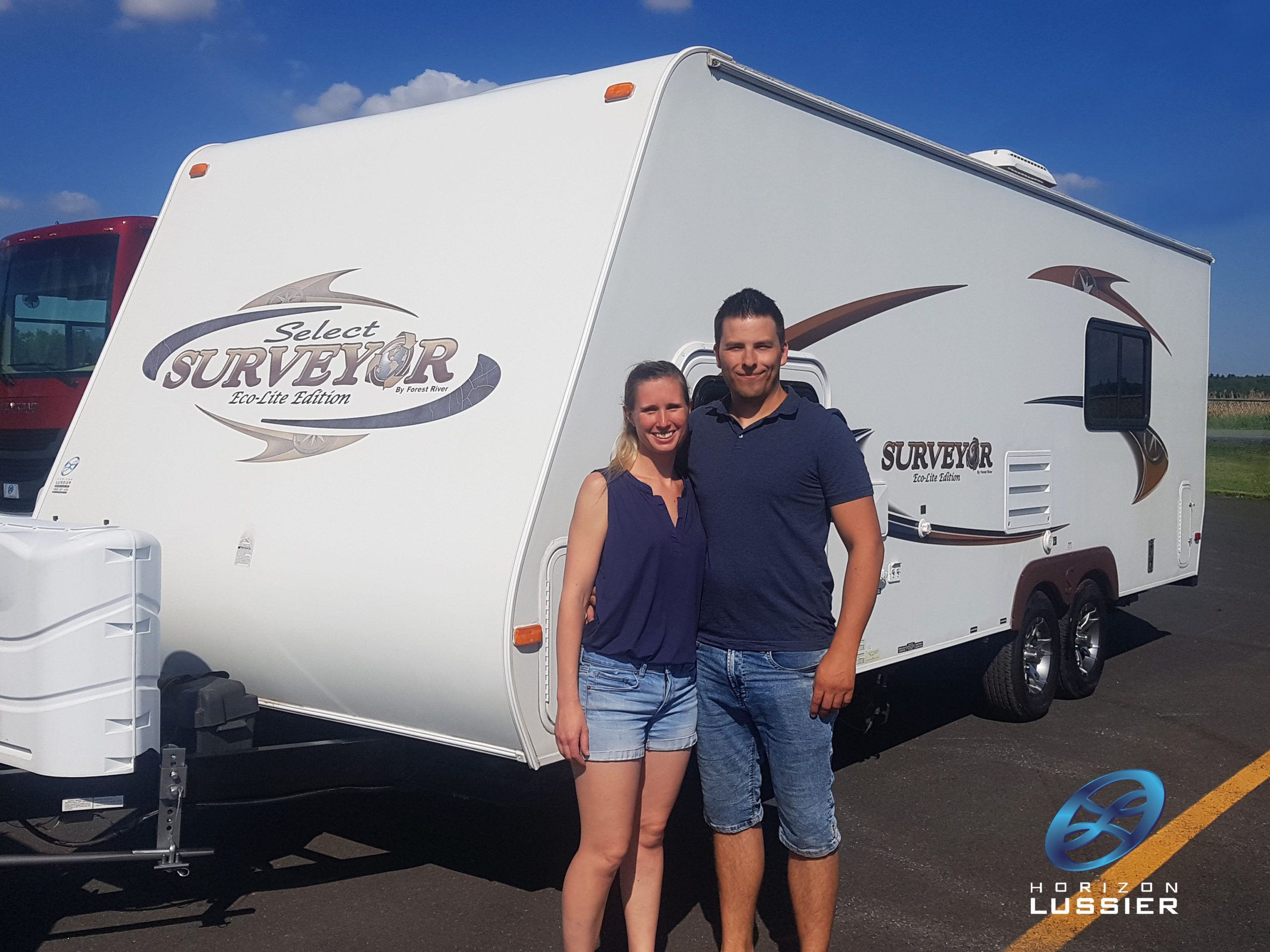 For our first-time purchase of a trailer, the experience surpassed our expectations! 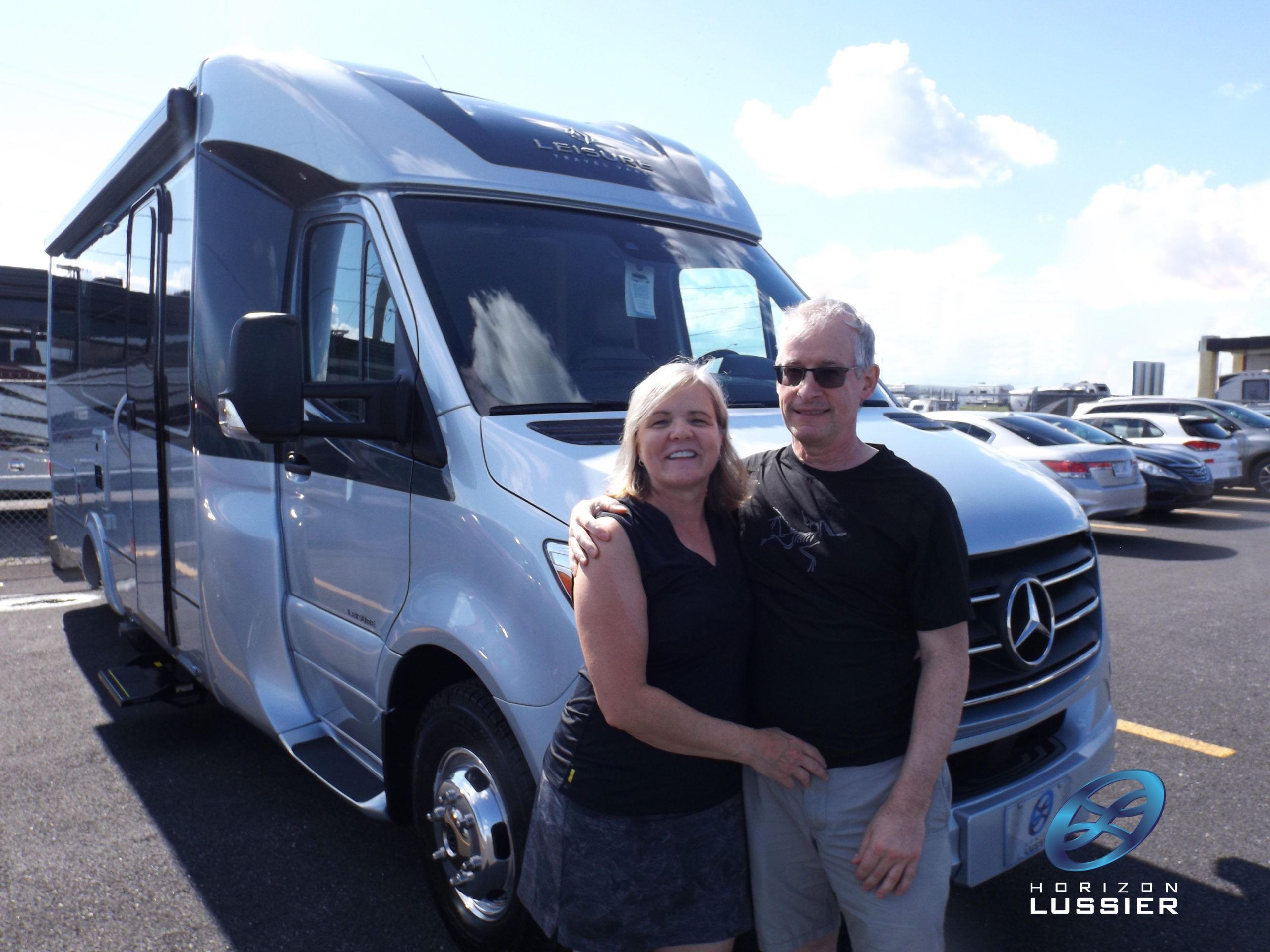 Unexpected service from the whole Horizon Lussier team, they really took the time to reply to all of our questions. 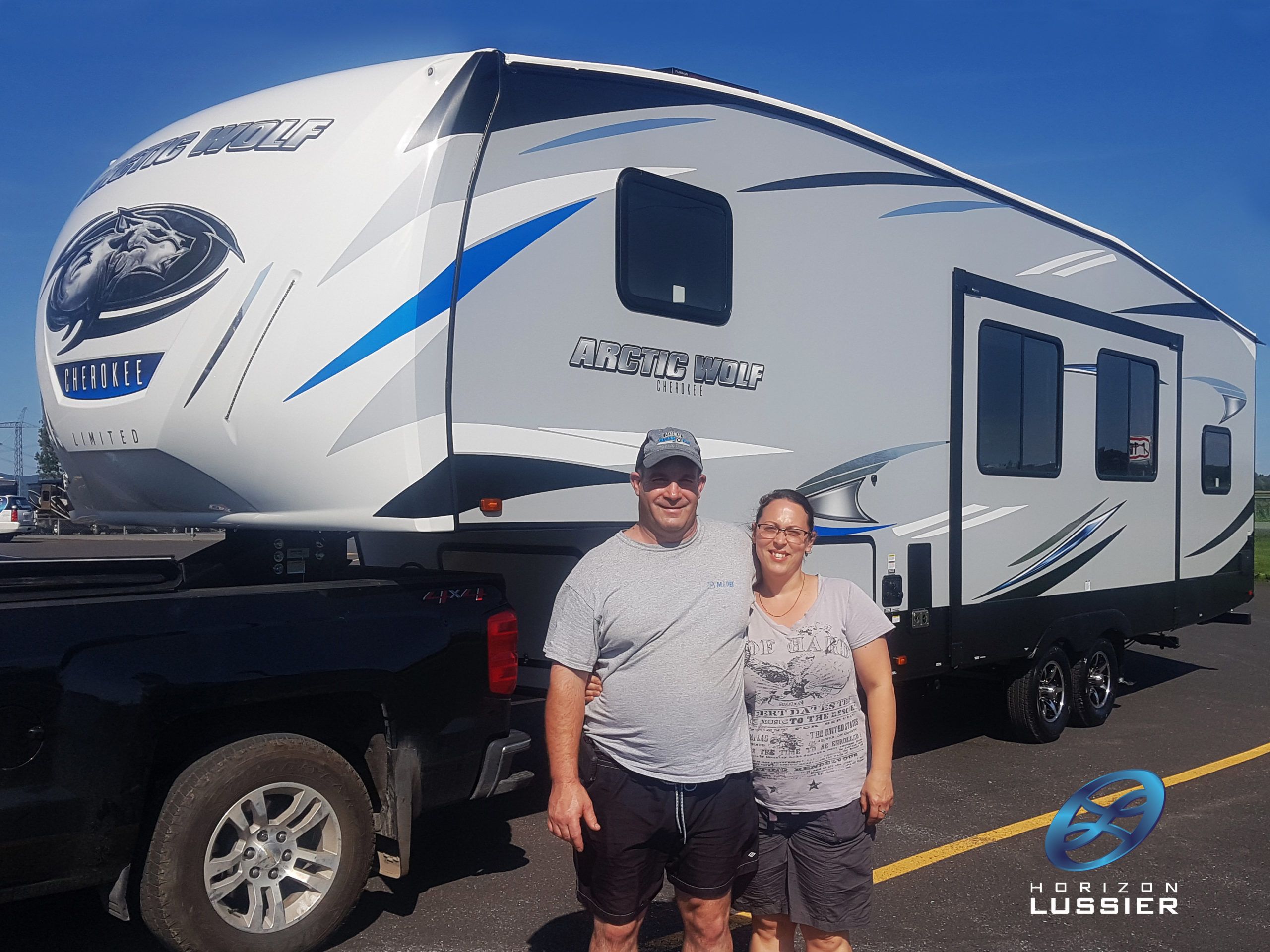 Excellent service from the salesperson to the person who did the demo. All expectations were fulfilled and more. 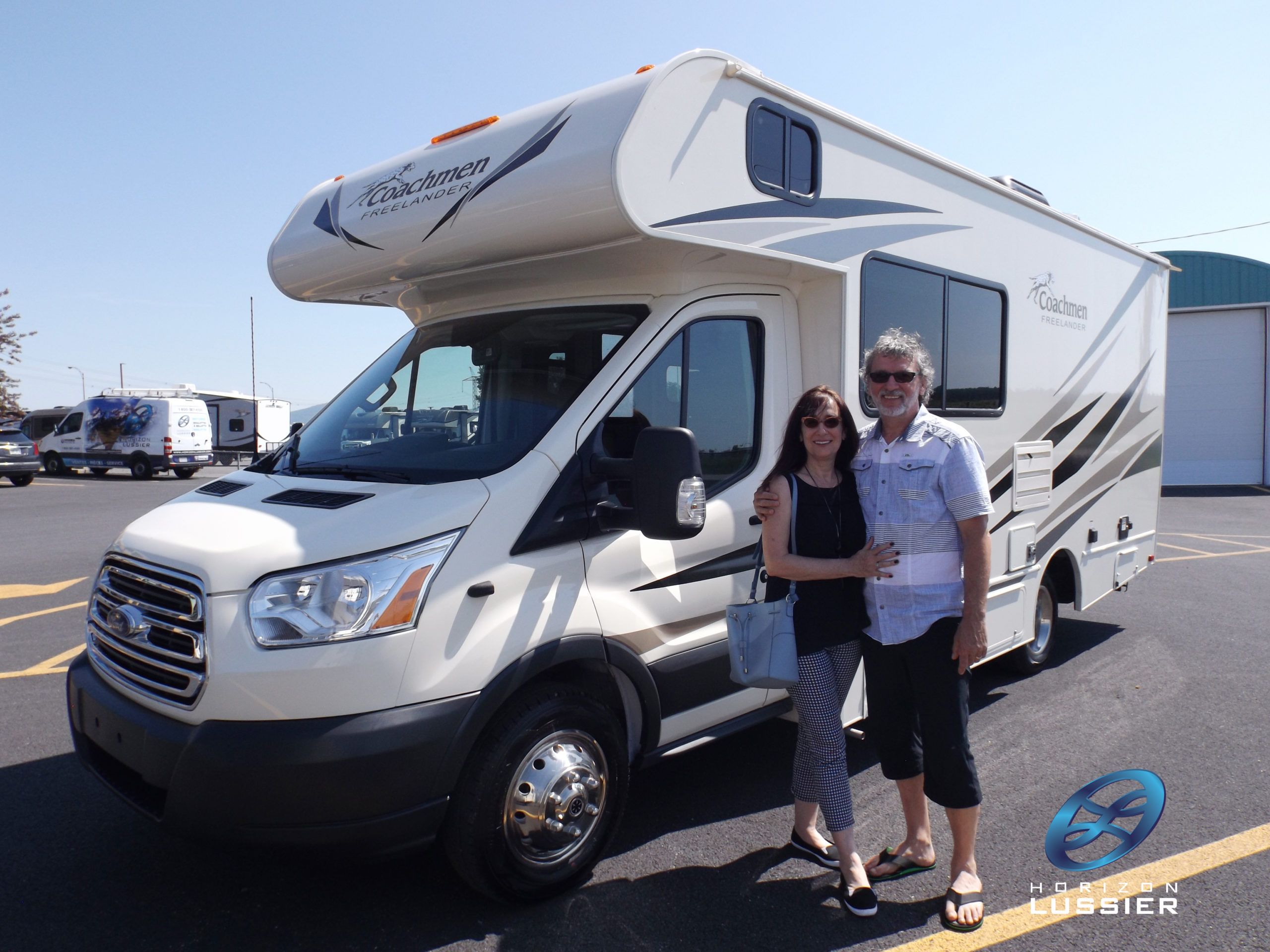 From our first meeting to the last, we are very satisfied with every staff member throughout the process. We were very well informed about the product. Upon taking possession of our vehicle, impeccable service. Attentive to their clients’ needs and extremely helpful. 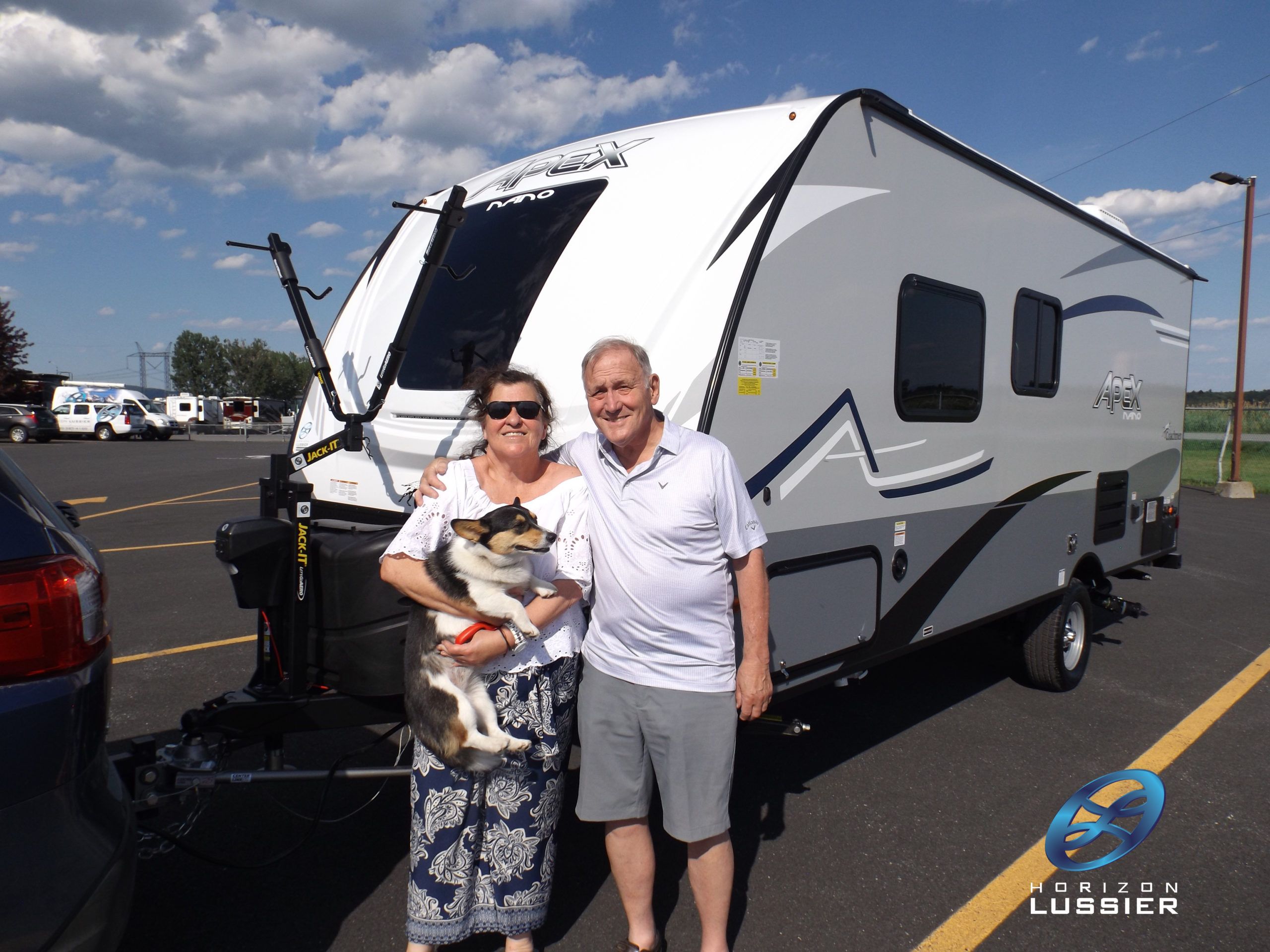 Excellent customer service. Good sales and delivery process from the first person we encountered to the last. 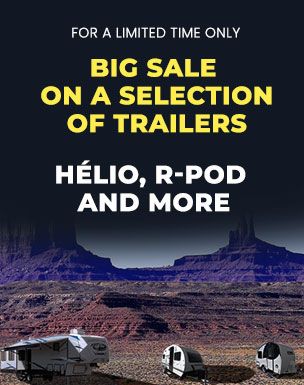 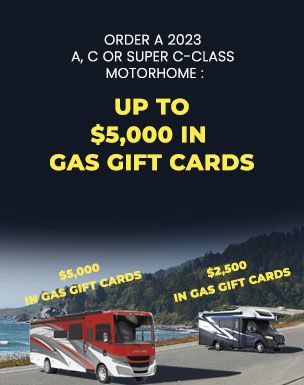 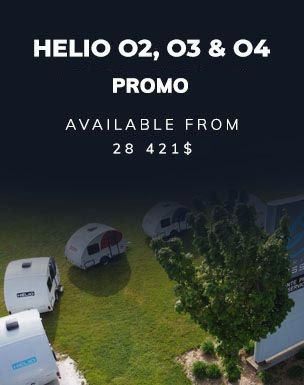 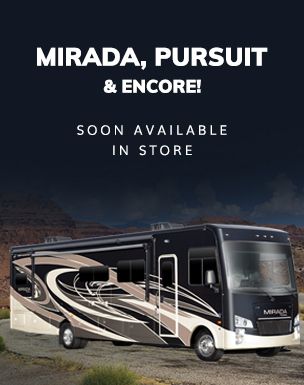 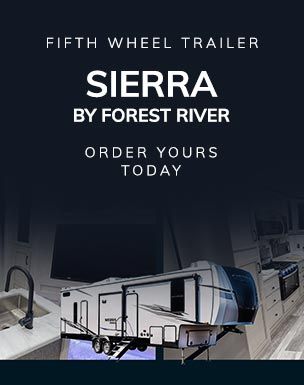 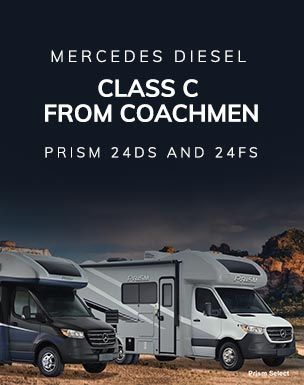